Flow Yoga Anderson is one of the oldest studios in Texas. It boasts over 6,000 square feet of yoga bliss and traditional yoga classes like classes like ashtanga, hatha and kundalini. 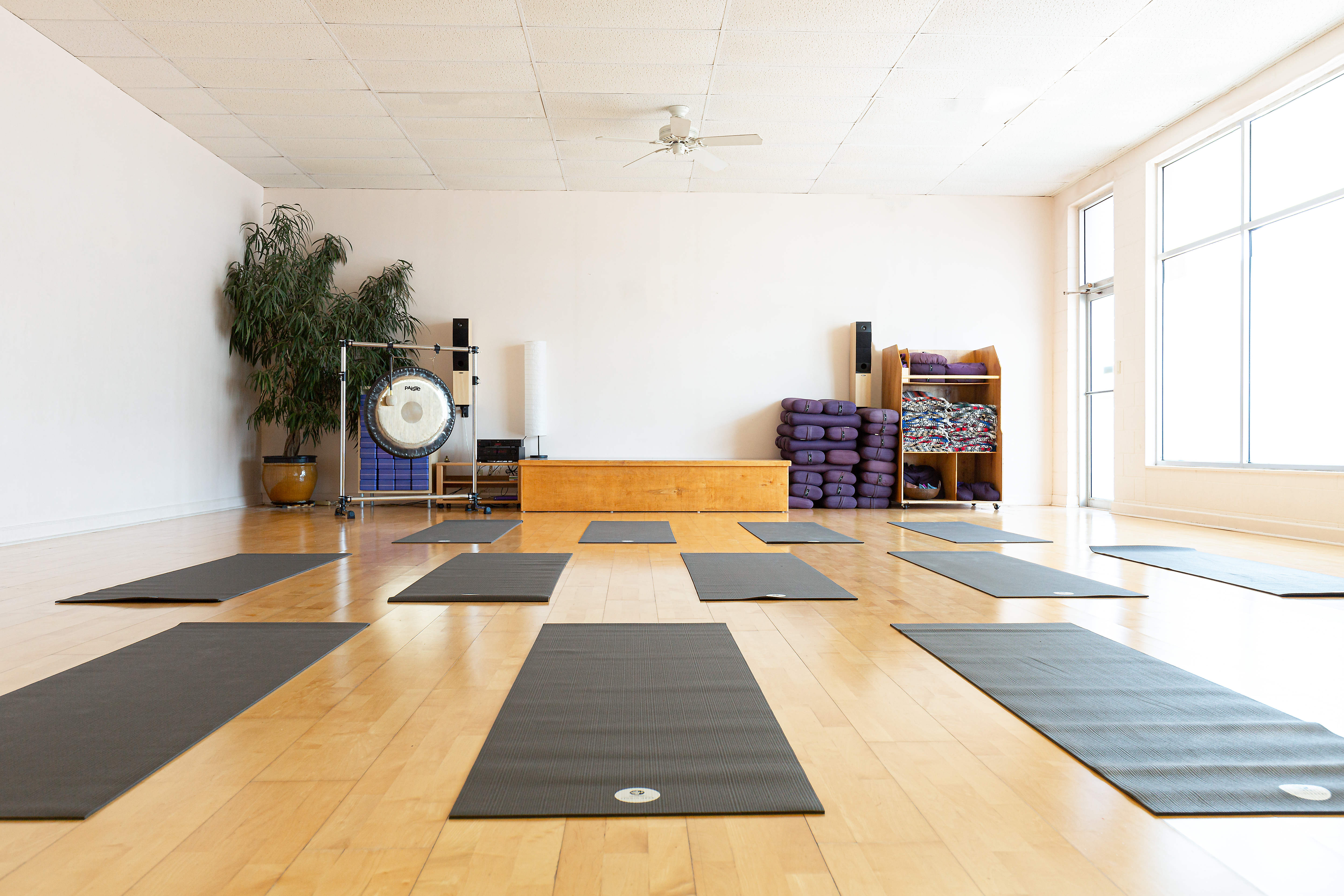