We have the widest selection of classes in Austin with over 700 options a month and the only studio in town to offer non-heated, heated and infrared classes. With Kundalini, Hatha, Yin and beyond, our classes range from beginner to advanced, new wave to traditional. 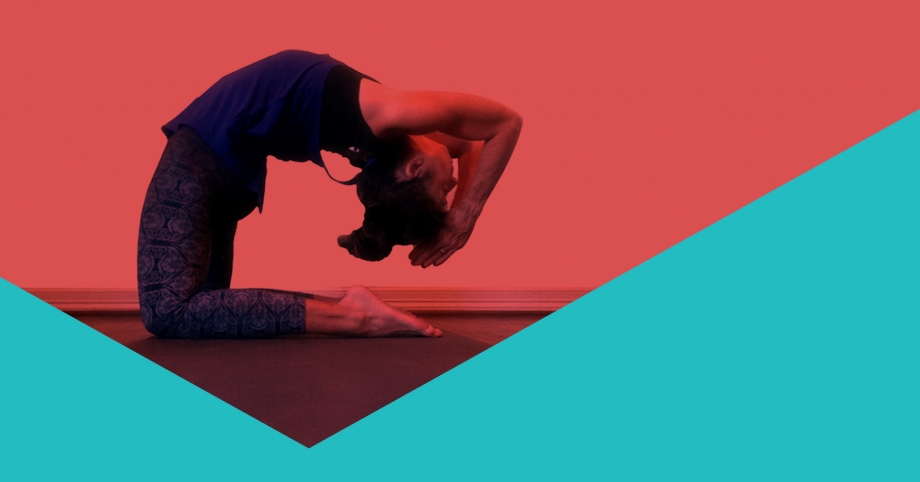 An Introduction to Ashtanga Second Series

An Introduction to Ashtanga Second Series 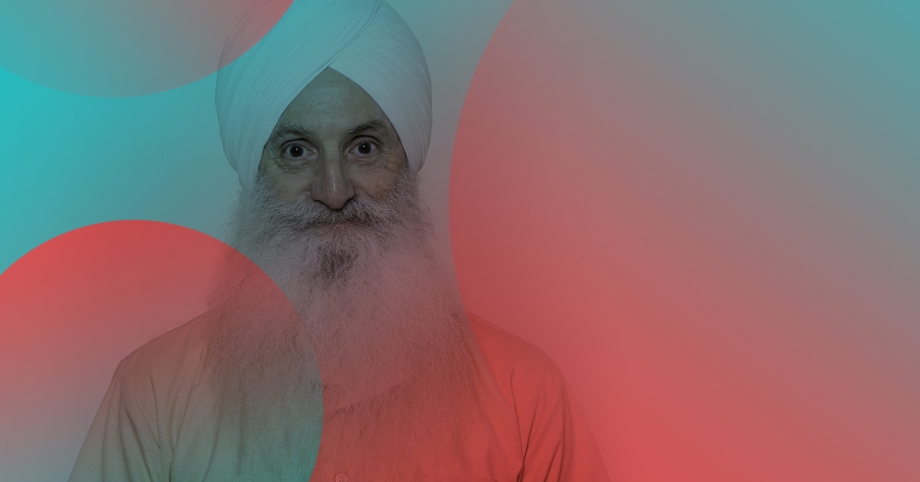 2020 and Beyond: Coping with Grace and Consciousness in a Landscape of Change

2020 and Beyond: Coping with Grace and Consciousness in a Landscape of Change